The long, agonizing death of Google Hangouts has finally come to an end. After announcing that its popular chat platform would shut down in 2018, Google has been urging users to switch to Google Chat. But now, you’ve got no choice attempting to access Hangouts on the web will simply redirect you to the enterprise-centric Google Chat.

Google’s messaging products have been a mess for years, but there was a brief period when it seemed like Hangouts could be the single unifying platform we needed. Hangouts began its life in Google+, but later it replaced Google Talk in Gmail, which immediately gave it a big user base. The app later added support for SMS, making it a one-stop shop for all your messaging needs. That changed in 2016 when Google announced Allo, the phone number-based messaging client that crashed and burned in 2018.

It was clear during Allo’s brief reign that Hangouts was doomed. Google started removing features like SMS support, and in 2018 announced that it planned to wind down the service. However, it has delayed the final shutdown several times. The plan was put into action in 2021 when the company opened up access to its suite of Workspace apps, which includes Google Chat. It finalized the shutdown date in June of this year, making this one of the most glacial product wind-downs in history. 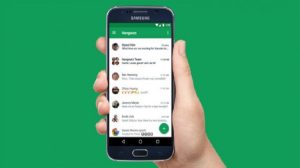 Google Chat is already accessible in Gmail for most users, and there’s a mobile app (the Hangouts mobile app was pulled from app stores in March of this year). While Chat is supposed to be the replacement for Hangouts, it’s part of Workspace and is therefore treated like more of a business tool (think Slack). Average users are supposed to be using the other Chat, which is Google’s implementation of RCS in the Google Messages app. Confused? Don’t feel bad Google isn’t making this easy.

Google has been migrating users to Chat with increasing frequency as the final shutdown approached, and starting today, you can’t even access Hangouts on the web anymore. For those who’ve been clinging to Hangouts, Google says most of your conversations will transfer to Chat. It will email those who have non-transferable data and suggests Google Takeout as a way to preserve it. However, you only have until January 2023 to grab it, as that’s when Google will delete all stored Hangouts data from its servers.

Topics #gmail #goggle chat #Google #hangouts
Don't Miss it Add a refurbished MacBook to your home office for another layer of productivity
Up Next Toxic ‘Call of Duty: Modern Warfare II’ players will be muted in voice and text chat 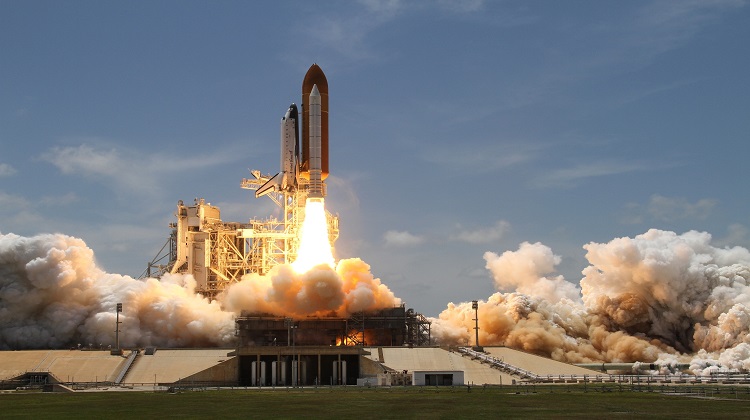 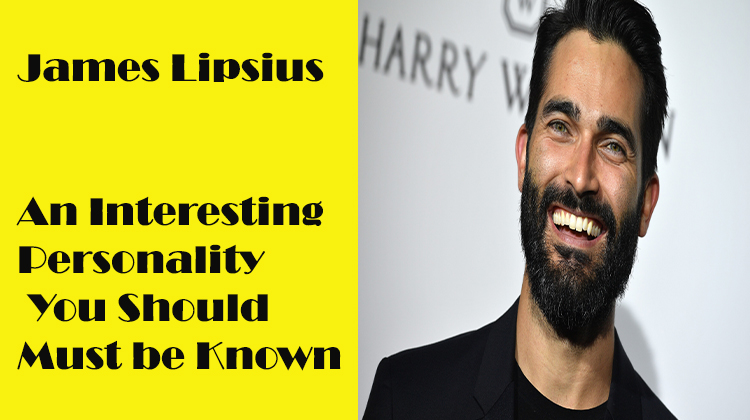 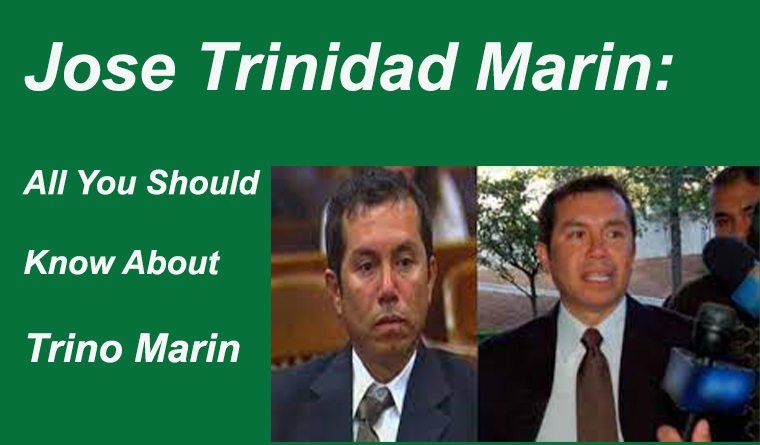 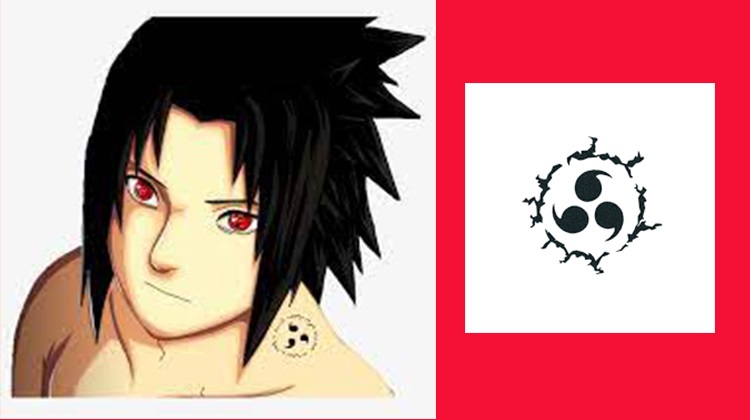