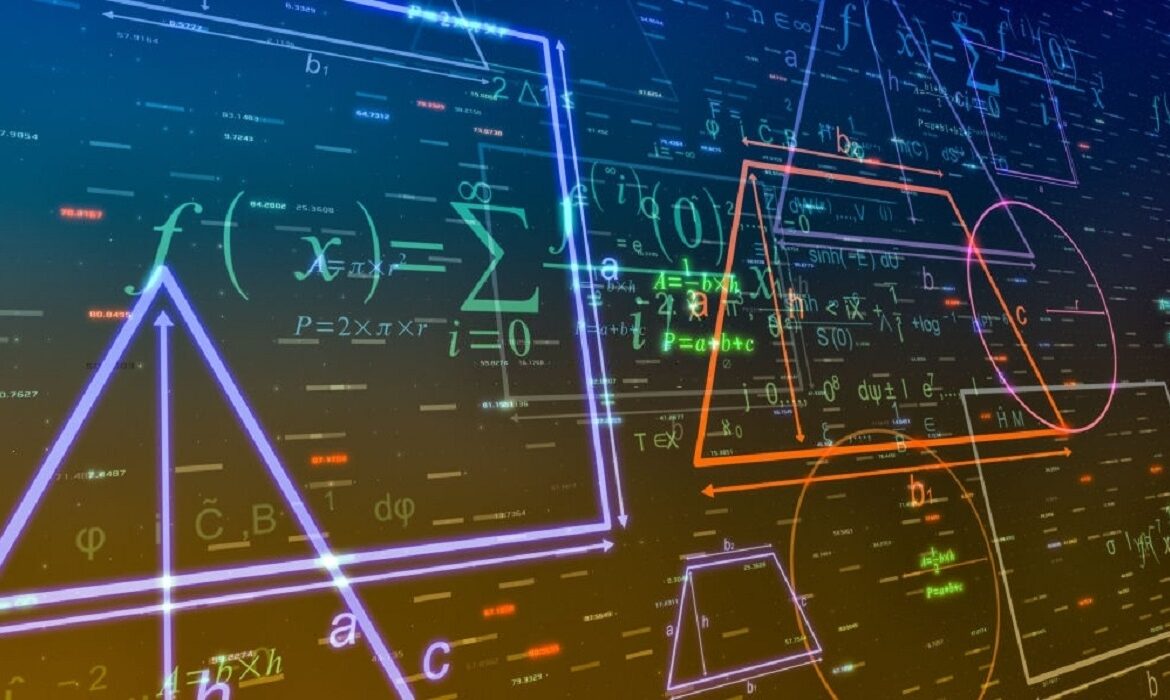 Additive manufacturing (AM) machines have evolved over time, however, the software needed for new machines is often lagging behind. To help alleviate this problem, researchers at Penn State designed automated process planning software to save design money, time, and resources.

The new five-axis machines are designed to move linearly along an x, y, and z plane and rotate between planes to allow the machine to change the orientation of an object. These machines are an advancement over traditional three-axis machines which lack rotational capabilities and require support structures.

Such a machine can potentially lead to significant savings in time and money; however, the five-axis AM does not have the same design Calculations and computerization as the three-axis machines. This is where creating planning software becomes critical.

The software algorithm automatically determines the sections of a part and the orientations of the sections. From there, the software designates when each section will be printed and in what orientation within the print sequence. Through a decomposition process, the part geometry is summed up into individual sections, each printable without support structures. As each part is made in order, the machine can rotate on its axes to reorient the part and continue printing. Xiao compared it to working with Lego building blocks.

“With an algorithm, you don’t really need the expertise of the user because it’s in the software.” “Automation can help you test a bunch of different scenarios very quickly before you create anything on the machine.”

She intends to continue this research, as some of the main areas of application for this technology are aerospace and automobiles.

“Large metal components, using traditional additive manufacturing, can take days and waste a lot of material using support structures.” “Additive manufacturing is very powerful, and it can do a lot of things with its flexibility; however, it also has its drawbacks. There is still work to be done.” 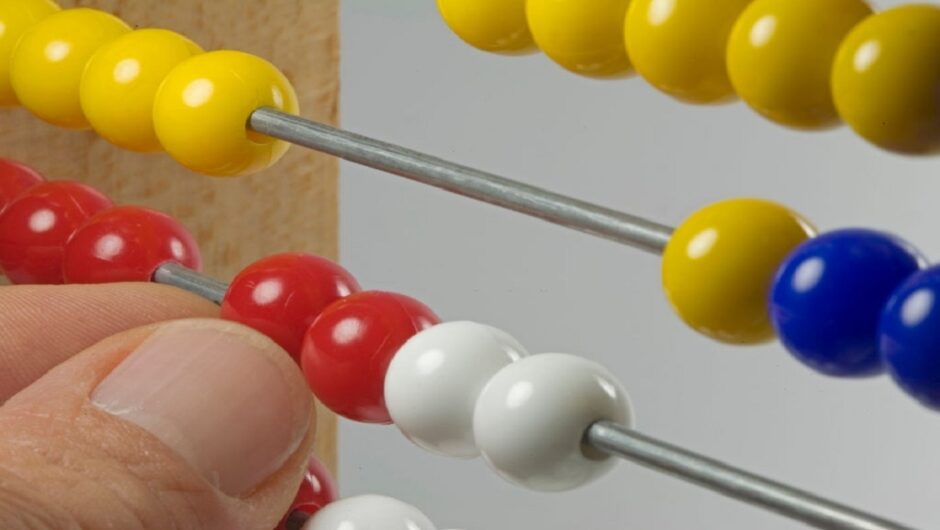 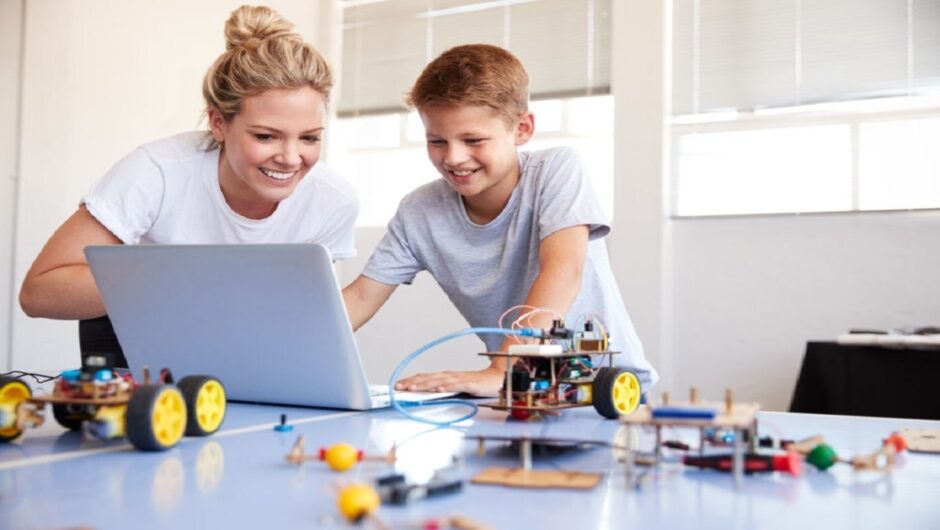 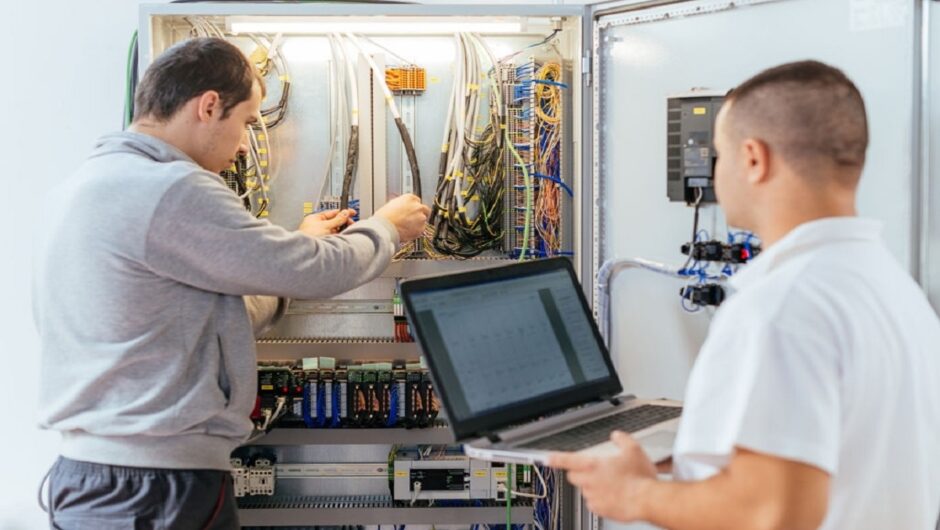